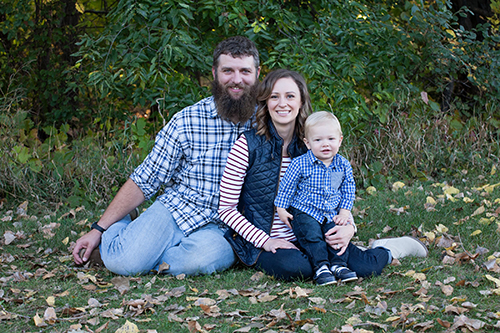 Farming brings the Lee family joy. Enjoying the work and time together on the land is essential for this De Smet farm family.

“We have told our kids this for years, as long as we can farm and have fun with it, we will continue to do it,” explains Roger Lee, 62, who farms with his wife, Mary, and their three grown children, Rob, Landon and Amanda.

Forty years ago, fun would hardly be the term an outsider would use to describe the beginning of Roger’s farming career.

Only a few years into farming fulltime, his dad, Ephriam, passed away, leaving Roger, at 21 to milk the family’s dairy herd and farm with his mom, Dorothy. It was 1976. A year later a drought and lack of feed forced him to sell their dairy herd.

Roger’s affection for farming kept him going, even when interest rates reached 23 percent.

“I always knew I wanted to farm. I liked farming. It wasn’t the money-making part of it, I just knew I wanted to be on the farm. If I didn’t like it, I would have been gone,” says the third-generation farmer, who instead of heading off to college after high school, bought his first half section of land from his parents.

At 18, he bought his second half section from a neighbor. “(At the time) I was the youngest FHA (Farmers Home Administration) real estate borrower in Kingsbury County,” Roger says. “Dad had to sign a form saying I could use his barn and equipment. Dad and Mom were always fair to me.”

With farm income nil, Roger and his wife, Mary, were able to keep up with land payments by working off the farm.

Mary worked in town and in the early years, Roger worked on construction crews and as an auctioneer. Nights and weekends, the couple “sang for their supper” so to speak. Roger was the lead singer and he and Mary were both musicians in the Good Times Rodeo Band.

“We had fun and it paid the groceries,” says Mary of playing in the band where she was first introduced to Roger. “We played bars, anniversaries and weddings ­ we still get together and play.”

Laughter erupts from the family, who took the morning off from work to visit about their farm. They are sitting around the island in Roger and Mary’s kitchen. As Roger pours another round of coffee, he smiles and says he has a lot to be grateful for. Both of their sons and their families live within 10 miles of the farm. Their daughter, Amanda, and her family live in Dell Rapids.

“Not too many have it as good as I do and I realize that,” Roger says. “I appreciate having my family this close.”

Roger’s focus returns to the farm. He explains that over time, he and Mary were able to pay off loans and slowly expand their farm acres.

“I am very goal-oriented,” Roger says. “I have always had a plan and that was to make things better and for things to get better eventually.” His perseverance doesn’t surprise his daughter, Amanda McMillan. “The farm is part of my dad. The two cannot be separated,” she explains.

Overtime, things did even out. Roger continued to expand the crop acres and in 2005, upon the urging of his then-14-year-old son, Landon, the family reintroduced cattle to the farmstead. This time, they were beef cows.

Today, the family farms nearly 1,300 acres, which is still not quite large enough to sustain the families who care for it. So, the Lees continue to maintain off-farm careers.

Rob and Darcie have an 18-month-old son, Everett. Landon and Kaitlyn are expecting their first child in August.

Their sister, Amanda, is a nurse practitioner at Flandreau Tribal Clinic.

She and her husband, Jesse, have two sons, Jackson, 3, and Thomas, 1. Amanda continues to have an interest in the farm.

Like Roger, his sons both grew up knowing they would not leave the family farm behind.

“We have quite a triangle working here on the farm. Dad is the brains of the operation. I am an agronomist and Landon is a mechanic,” Rob explains. “I always felt that when I worked as an agronomist, I would spend my days coaching other farmers on how to make it work on their farm, but then, I had the benefit of actually being able to put what I talked about into practice.”

Today, Roger and Landon leave the input decisions to Rob and in turn, the men rely on Landon to keep the equipment operational. The men and Amanda, all own or lease their own land. They share labor and machinery, splitting input costs and income according to the percentages of ownership.

With the family all working fulltime off the farm, they are realistic about getting farm work done. “If anyone puts pressure on anyone, it’s themselves,” explains Landon.

“We approach it with the mindset that we all know we have other responsibilities. Sometimes, the combine will have to sit in the shed,” Rob says.

He adds that it was this mindset which has kept the farm operational through good times and bad. “In my opinion, there are few things that set this farm up for success ­ mainly that 30 years ago, Dad’s willingness to drive off the farm and figure out a way to make it work,” Rob says.

Looking ahead, the family doesn’t have immediate plans to expand. They are focused on getting through the current market downturn and, in the meantime, they continue to enjoy the time spent together working on the farm.

“The nephews love coming out here and experiencing the farm,” Kaitlyn says.

Darcie adds. “When Rob takes the kids out in the combine or we drive around the farm, it’s fun to see the farm through their eyes.” 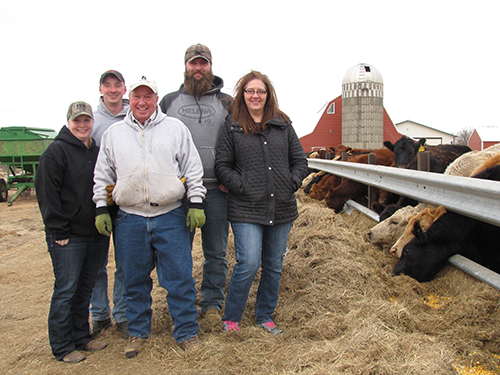 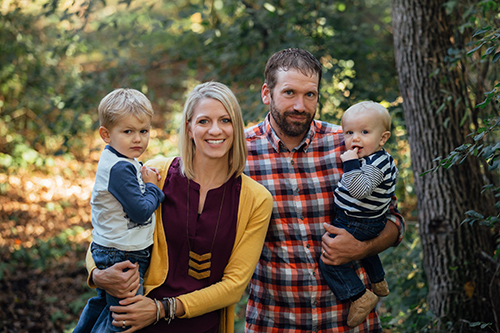 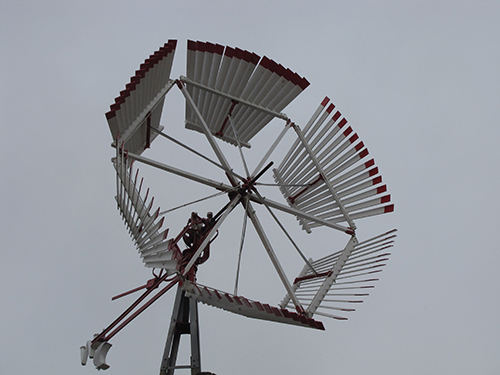 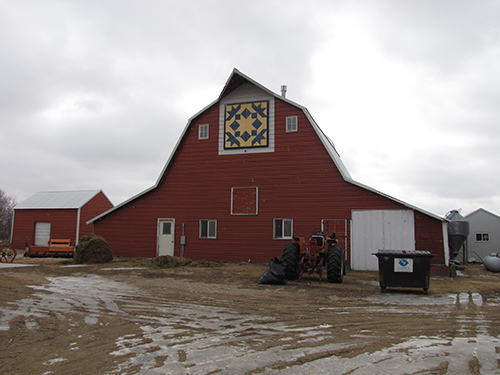 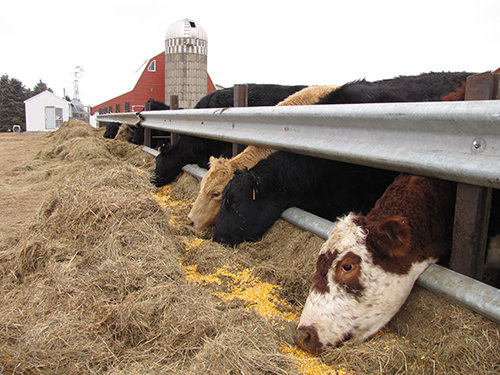 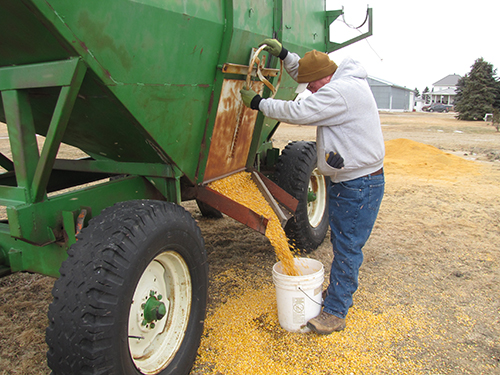 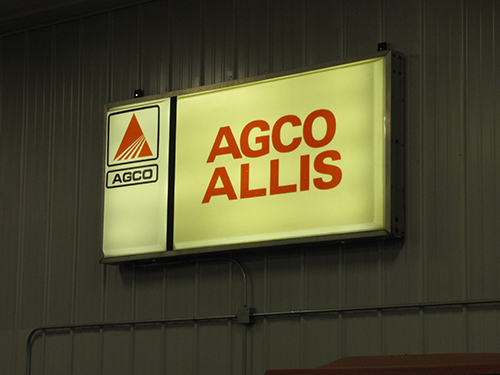 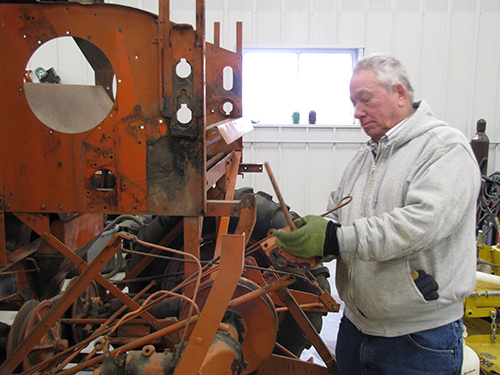